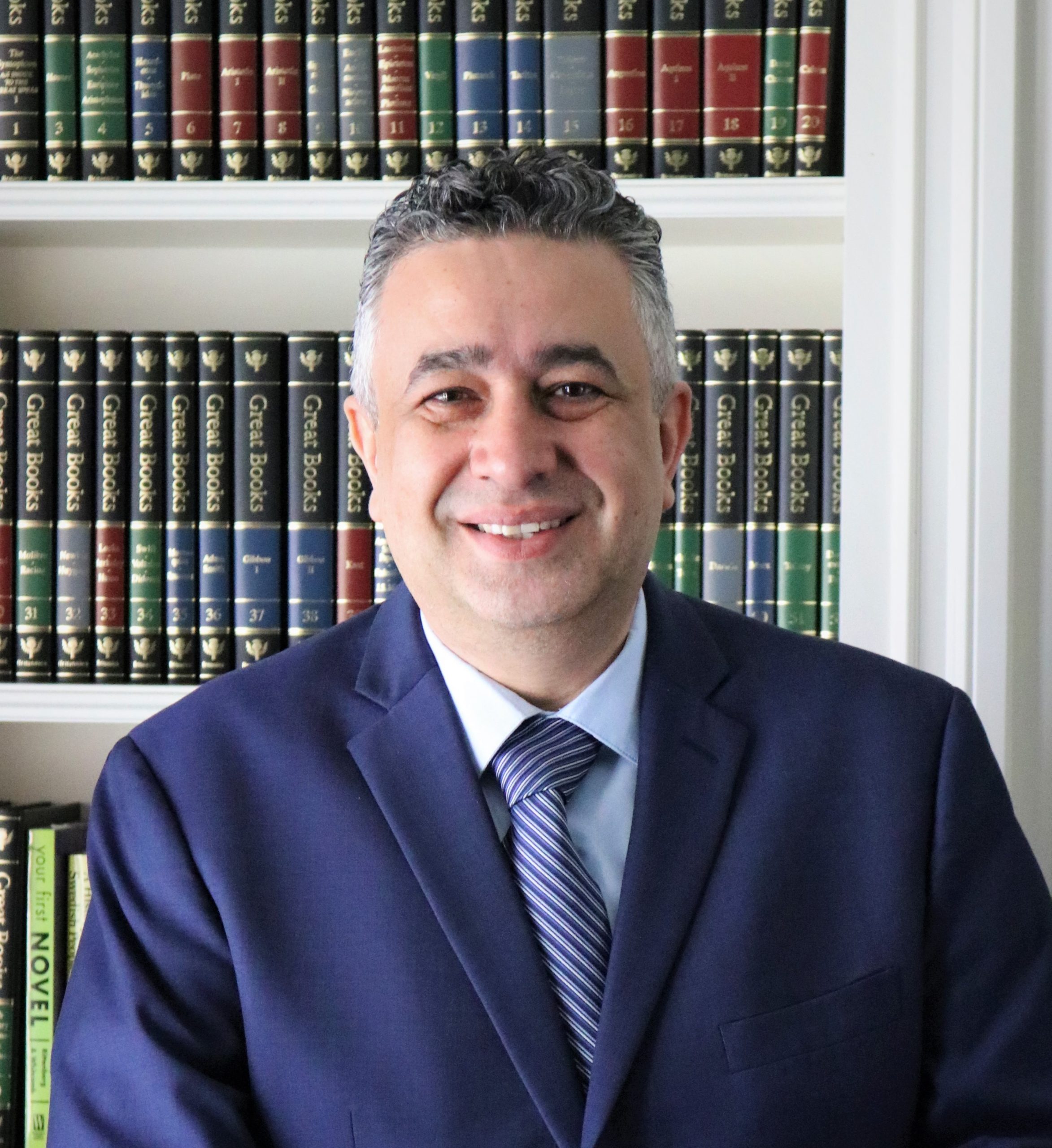 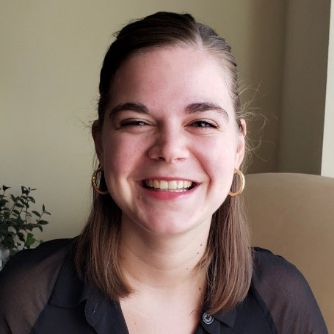 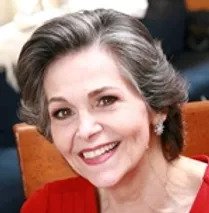 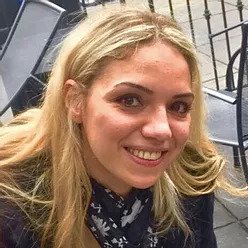 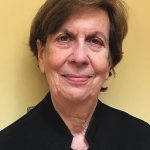 
As it has with so many other victims of this crisis, the Syrian war turned businessman, Shadi Martini, into a refugee, an activist, and an advocate for greater cooperation across faith and cultural lines.

Now, as the Executive Director of the Multifaith Alliance (MFA) the nation’s leading interfaith response to the Syrian crisis, Mr. Martini will implement his broader vision to expand the organization’s humanitarian aid program, and bring critical awareness of the crisis to the forefront of public consciousness, to encourage activism needed to change the current U.S. immigration policy.

In his former role as Director of Humanitarian Relief and Regional Relations, Mr. Martini traveled throughout the U.S. and the Middle East, forging partnerships with like-minded humanitarians on the ground who were willing to help by donating or delivering life-saving aid. From his vantage point, Mr. Martini is able to provide briefings based on first-hand knowledge of the crisis to government officials, civil society leaders, the media, and various secular and faith-based organizations. The partnerships he has facilitated between organizations focused on addressing similar issues, and the people-to-people engagement he has fostered, are helping to plant the seeds for future stability in the region.

In March 2011, when the Assad regime cracked down on those providing aid to anyone suspected of being in the opposition, Martini, then the General Manager of a hospital in Aleppo, and his comrades worked covertly to provide aid to wounded and ill civilians. This secret network was discovered in mid-2012, forcing him to flee his country.

Immediately, Martini began organizing assistance programs for Syrian refugees and internally displaced Syrians. Martini founded Refugee Support Group; a humanitarian aid organization based in Bulgaria. He was elected by Bulgarian NGOs to serve on the Bulgarian crisis commission to help overcome the obstacles to aiding and integrating refugees. His work attracted partnerships with numerous faith- based organizations in the U.S. and abroad, which led to his involvement with the Multifaith Alliance.

In his new role, Mr. Martini already has begun to strengthen and expand existing efforts in the U.S. and abroad to effect large scale policy and cultural changes, and secure lasting solutions to the Syrian refugee crisis.

After an eight-year career at Bear Stearns as a vice president of Marketing, Marlene Adler joined Walter Cronkite as Chief Operating Officer for the documentary production company they built together in collaboration with the Discovery Channel. She later became Cronkite’s Chief of Staff and manager, and served in that role throughout their almost 20-year relationship.

Adler then became a Managing Director for Cententia Group LLC, a private equity company with a focus in the oil & gas industry in Louisiana. When Cententia closed in 2012, Adler began a collaboration with Colonial Pictures, an award-winning U.K. production company, as Associate Producer for two PBS documentaries: One PM Central Standard Time, commemorated the 50th Anniversary of the JFK Assassination, and the Emmy nominated, JFK & LBJ: A Time for Greatness, coincided with the 50th Anniversary of the Voting Rights Act.

​In 2015 she became Communications and Media consultant for the Multifaith Alliance (MFA), and since January 2020 has served as its Head of Operations. 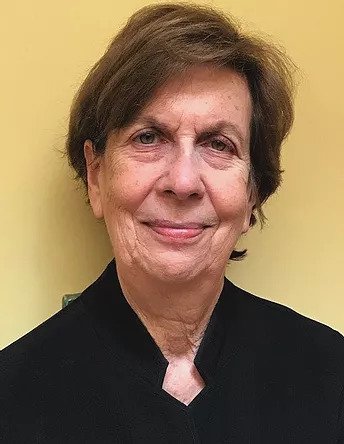 Betsy Dribben, Head of Advocacy & Communication for Multifaith Alliance, is an attorney with decades of international political and policy experience.

Betsy began her career as a legislative and press aide on Capitol Hill, working for senior members of the House and Senate. She has also been a public relations director for two major nonprofits, including having worked on two sets of Presidential Debates.

She has nearly twenty years of advocacy experience at the European Parliament and a decade at the United Nations. At the UN, she served as the chief representative for two nonprofits in their environmental and economic work. Her efforts resulted in key language in the Rio Plus 20 United Nations agreement and regulations in the European Union pertaining to environmental problems.

Her writing has appeared in the Washington Post, the International Herald Tribune, Newsday and the LA Times wire.

As Head of Advocacy & Communication for Multifaith Alliance, she works on policy and advocacy focused on the Syrian refugee crisis and U.S. resettlement of refugees.

Betsy holds a BA degree from Wheaton College (Norton, MA) and a JD from George Mason University's School of Law. 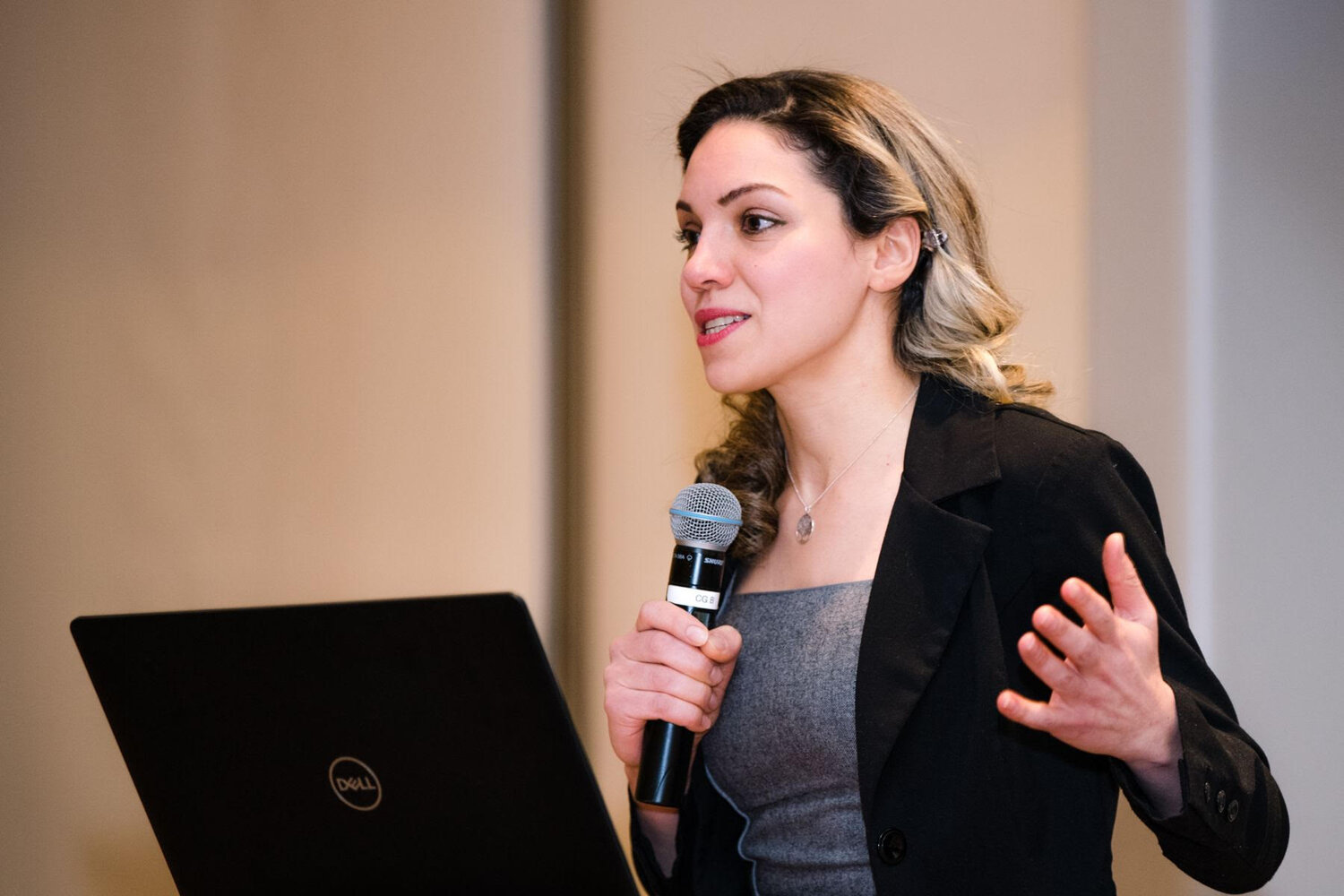 
​Ahed Festuk, an activist from Aleppo, Syria, was one of Syria's pioneer women demonstrators. When the war erupted, she worked as a paramedic on the frontlines, and remained in Aleppo's rebel-held side until late November 2015.

Festuk also joined several local organizations, helping them provide humanitarian relief and raising funds to expand their efforts. Simultaneously, she became a member of the ancillary staff of the Aleppo local council.

Before seeking asylum in America in 2016, Festuk was contracted to train hostile-environment and first aid responders inside Aleppo.

In 2019, she joined Multifaith Alliance as Logistics Manager and is a prominent member of the Syrian Women's Political Movement.

Hope Leone joined the MFA team in the fall of 2020 as a Development & Cultivation coordinator, assisting with a portfolio of MFA's supporters. She quickly began overseeing fundraising and community engagement encompassing MFA’s total portfolio of programs. Within a short while, Hope assumed the role of Grants & Partnerships Manager, developing strong connections to the full breadth of MFA's supporters.

Prior to joining MFA, Hope worked in the luxury retail field and managed multiple million-dollar brands for one of America’s premier retailers.

As a student at George Washington University, she led No Lost Generation, a student organization which was founded to support Syrian refugees.

Hope has a B.A. in International Affairs and graduated with special honors. Her notable senior thesis focused on the topic of humanitarian intervention.