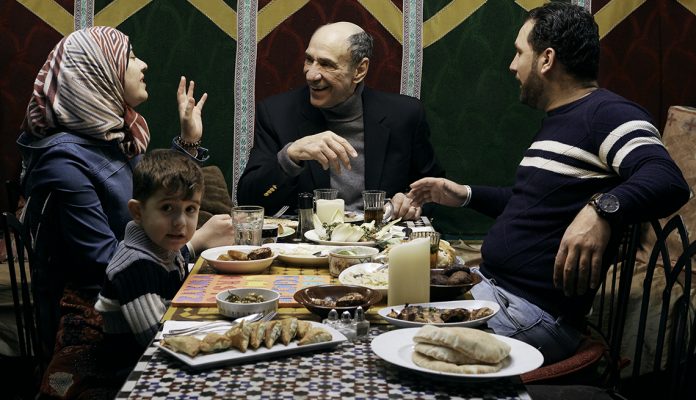 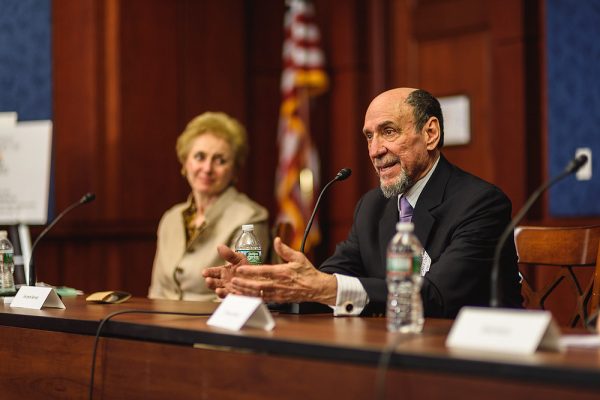 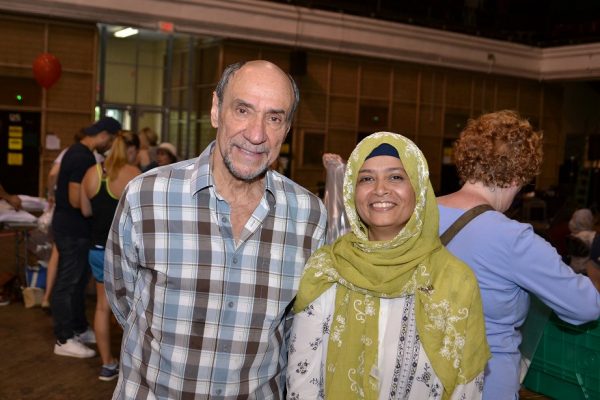 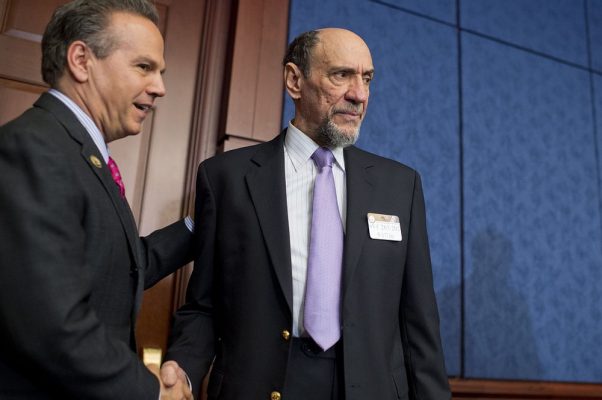 The Multifaith Alliance for Syrian Refugees (MFA) is exceedingly proud and grateful to have F. Murray Abraham as its spokesperson.

Abraham is an American actor whose illustrious stage, film and television career has spanned more than five decades. For his iconic portrayal of Antonio Salieri in the film, Amadeus, he won an Oscar and a Golden Globe award for Best Actor in 1984. His estimable appearances have most recently included: the starring role in the Classic Stage Company’s production of Nathan the Wise; he was Bud Grossman in Inside Llewyn Davis and Mr. Moustafa in The Grand Budapest Hotel. Upcoming roles will include, the Cardinal in the film Robin Hood; and he is the voice of Grimmel in the 2019 release of How to Train your Dragon: The Hidden World. Currently, Abraham is a principle character in the acclaimed TV series, Homeland, in which he portrays the black ops specialist Dar Adal.

Abraham identifies strongly with his Syrian heritage. His father was brought here as a young boy to escape famine in Syria. His family never would speak of their life before coming to America, and he knew it was because their memories were too painful to recall. What they did impart, however, was unfaltering gratitude for the country that gave them refuge. This, and his abiding spiritual beliefs, and faith in his fellow-man, has led Abraham to the Multifaith Alliance for Syrian Refugees. He says: “The Multifaith Alliance is really what America is about: a united people — Arabs, Buddhists, Christians, Hindus, Jews, Muslims and secular groups — coming together to do the right thing.” Abraham has made a commitment to be the human face, and to give voice to the millions of Syrian refugees trapped in the worst humanitarian crisis of our time.