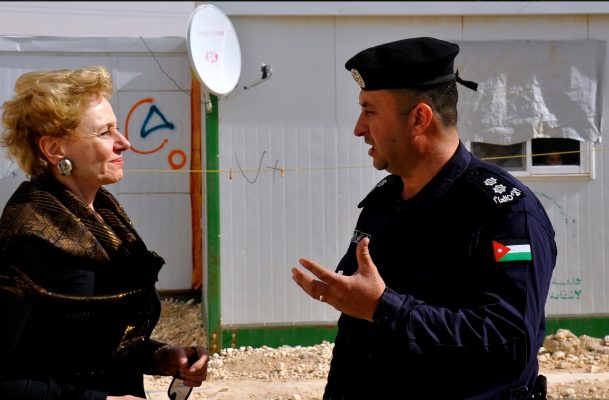 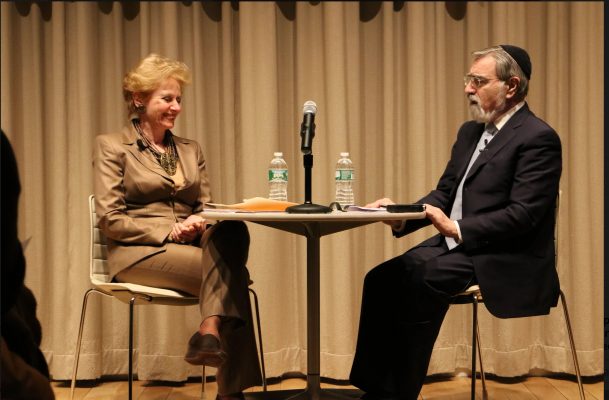 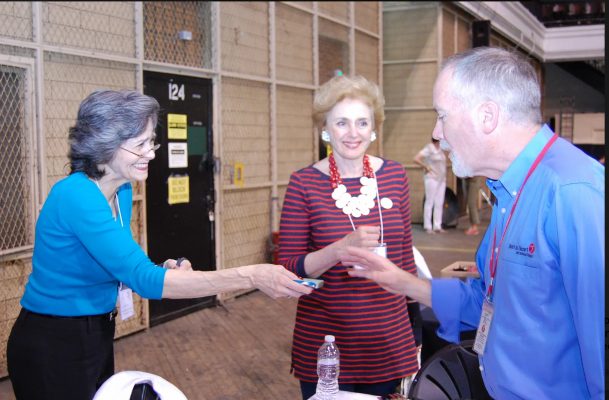 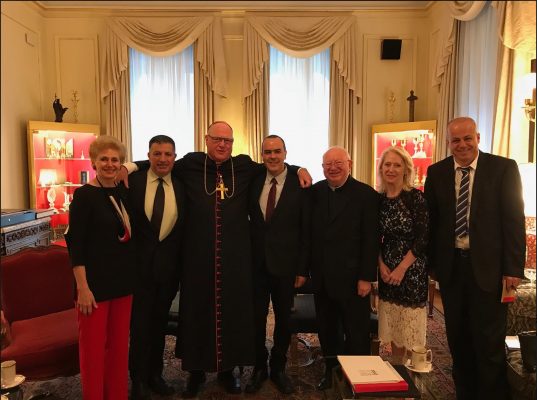 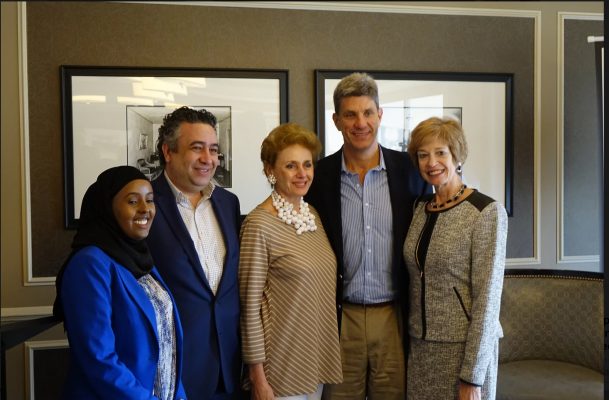 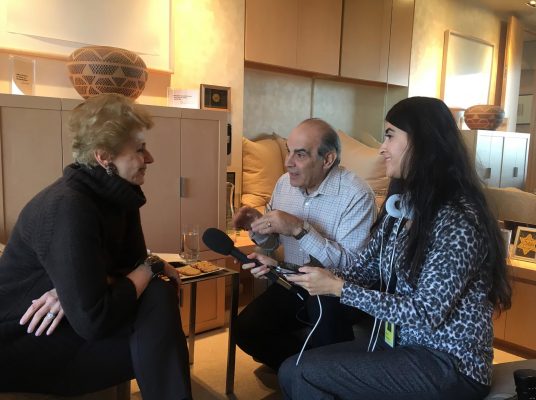 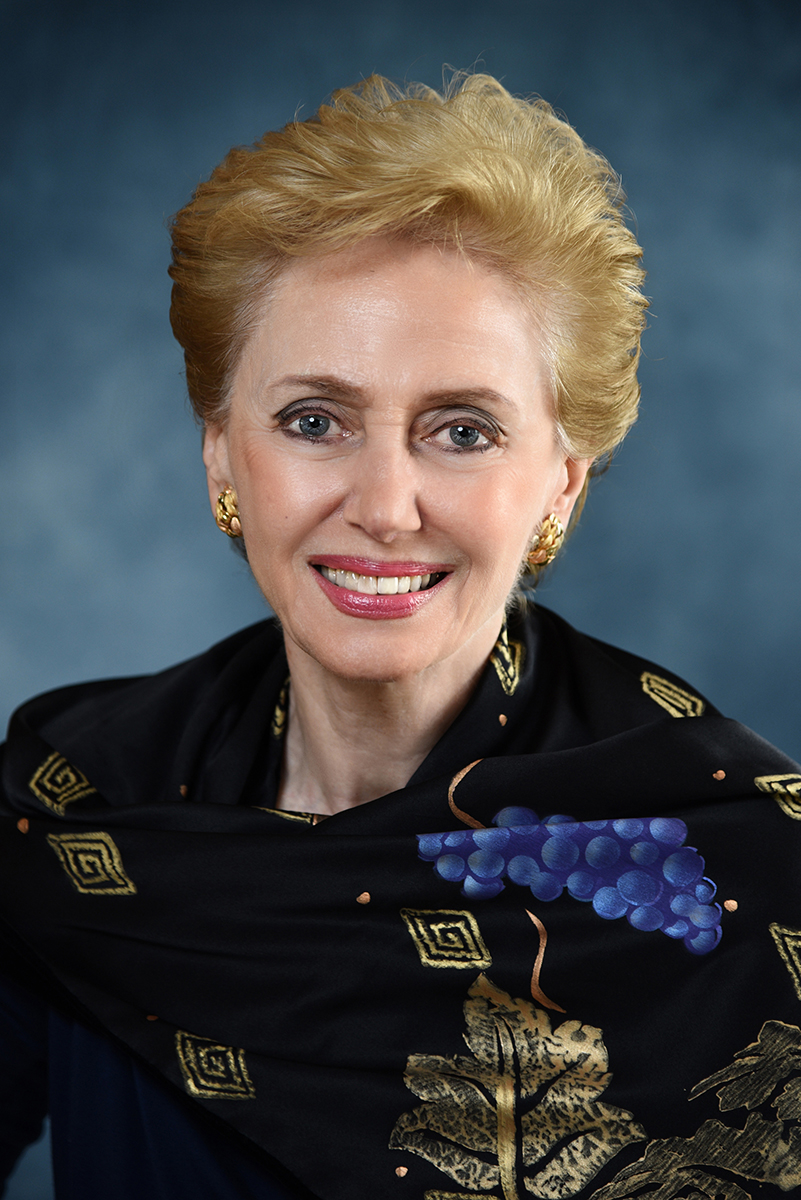 Dr. Georgette Bennett, President of the Tanenbaum Center for Interreligious Understanding, is a sociologist by training who has spent the past 25 years advancing interreligious relations. She founded Tanenbaum in 1992 to combat religious prejudice and the Multifaith Alliance in 2013, to mobilize support for alleviating the suffering of Syria's war victims. Among many other honors, Dr. Bennett has been recognized by the Syrian American Medical Society for her work on behalf of Syrian refugees.

Dr. Bennett is also a founding Board member of Global Covenant Partners and a key participant in the Global Covenant of Religions. GCR is made up of an international group of top interfaith leaders who are working to delegitimize the use of religion as a justification for violent extremism. In addition, Dr. Bennett served in the U.S. State Department Religion and Foreign Policy initiative’s working group which developed recommendations for the Secretary of State on countering religion-based violence.

An active philanthropist, Dr. Bennett focuses her personal charitable activities on conflict resolution and intergroup relations. She serves on the boards of Third Way Institute; and the Jewish Funders Network, where she is currently the Vice Chair, was formerly the Chair of the Membership Committee, and co-chaired the 2015 Annual Conference. Additionally, she is an Overseer of the International Rescue Committee. In the U.K. she serves on the Advisory Board of the Foundation for Relief and Reconciliation in the Middle East.

In February 2015, Dr. Bennett was invited to give a lecture to help launch the Faith Centre at the London School of Economics (LSE). Later that month, Dr. Bennett and Rabbi Lord Jonathan Sacks spoke at New York University. Also in 2015, Dr. Bennett received the Activist Award from Project Kesher and the Lives of Commitment Award from Auburn Theological Seminary. Dr. Bennett delivered the keynote address at the 2015 NGO Conference at the United Nations, calling on NGOs and the UN to respond to the Syrian refugee disaster and a growing global migration crisis.

Dr. Bennett has a Ph.D. in Sociology from New York University, a B.A. from Vassar College, and an advanced degree in Banking, with highest honors, from the American Bankers Association/University of Delaware. She has authored four books and over 50 articles. In 1987, her book, Crimewarps: The Future of Crime in America, was nominated for a Pulitzer Prize. In that work, Dr. Bennett predicted—more than 25 years ago—that cybercrime and white collar crimes would be a major threat and wrote extensively about the link between religious extremism and violence.

2:25
The Syrian Civil War has displaced 13 million Syrians, more than half the country’s population and nine years later, the conflict continues. Georgette Bennett, who was a child refugee herself, started the Multifaith Alliance for Syrian Refugees to provide much-needed humanitarian aid, food, medical supplies, and more to refugees in Syria and the surrounding area.